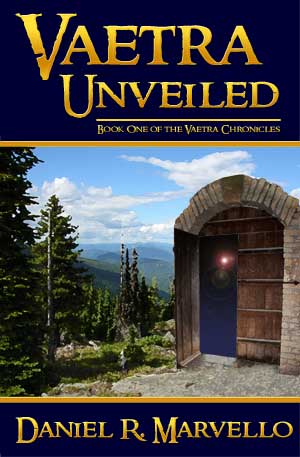 Bored with his life as an innkeeper, Jaylan Forester takes a promising mercenary contract. The adventure goes out of control when he discovers that his client is being pursued by Sulana Delano, an intriguing Sword Sorceress from an enclave of sorcerers known as The Archives. Taught from birth to shun sorcerers, Jaylan must overcome his distrust of magic when an unexpected turn of events embroils Jaylan in Sulana’s mission to recover a stolen mysterious artifact. Along the way, Jaylan learns that he too has the capacity to become a sorcerer. He must decide if he wants to explore his newfound abilities or resume the comfortable life he has always known. Fate has its own ideas about the path he should take.

What readers have said

“Every aspect of this book is fully developed and loving care has been taken to get everything just right. It’s not a short book and yet I easily finished it within two days—a testament to the fact that Vaetra Unveiled is a flat out page turner. Highly Recommended.”
~ Roger Eschbacher (see full review at Roger’s blog)

“Vaetra Unveiled is a well-plotted, strikingly well-edited fantasy adventure. Overall, very fine work, especially for a first-time independent author. If you’re a fan of the fantasy genre, you should read this book.”
~ Christopher Kellen (see full review at Chris’ blog)

“It reminds me of Robert Jordan but without the teenage stuff which I like. Best indie ebook I’ve read so far. Thumbs up!”
~ Kyla Wapshott (via Twitter)

“Vaetra Unveiled has it all: adventure, excitment, romance, intrigue and great characters I quickly cared about.
I can’t believe this is Daniel R. Marvello’s debut novel! I’m already anxiously awaiting his next novel in the Vaetra Series.”
~ Kathy Goughenour (Vaetra Unveiled Beta Reader)

“It’s a good book, and it is WAY better than most books already sitting on shelves. It has a world that has consistent (if different) rules, a plot that delicately weaves together, characters that don’t all sound the same, have different backgrounds and motivations, complicated personal relationships between them all, etc. It has all the moving parts and they all coordinate with each other.”
~ Cynthia Daffron (Vaetra Unveiled Beta Reader)

“I loved it! I am anxiously awaiting the next one!”
~ Paul D. Sheriff (Vaetra Unveiled Beta Reader) 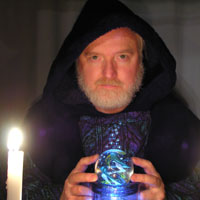